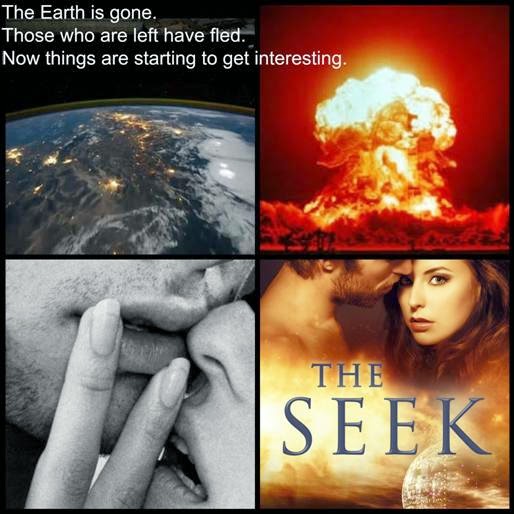 When everything else is gone, all you have is hope.

The year is 2098, and the people of New Earth have been homeless for seventeen years.

Ruled by a mysterious Council, and adrift in a fleet of space stations, their sole mission is to survive long enough to find a new home. They call it The Seek.

Kyntura is the first and only female Avenger – one of the secret, separate elite who stand on the frontline between the refugees of Earth and a universe that would do them harm. For Kyn, fight and pain are the only things that drive out memories of the Apocalypse, and of the boy she left behind when she enlisted.

But a young recruit called Mirren and a deadly mission will bring her face to face with all she has tried to forget.

As she leads a squad of Avengers in The Seek, Kyntura must face her demons, join forces with the boy whose heart she broke a decade before, and confront the truth about New Earth. 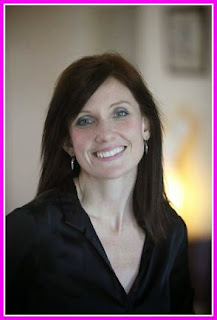