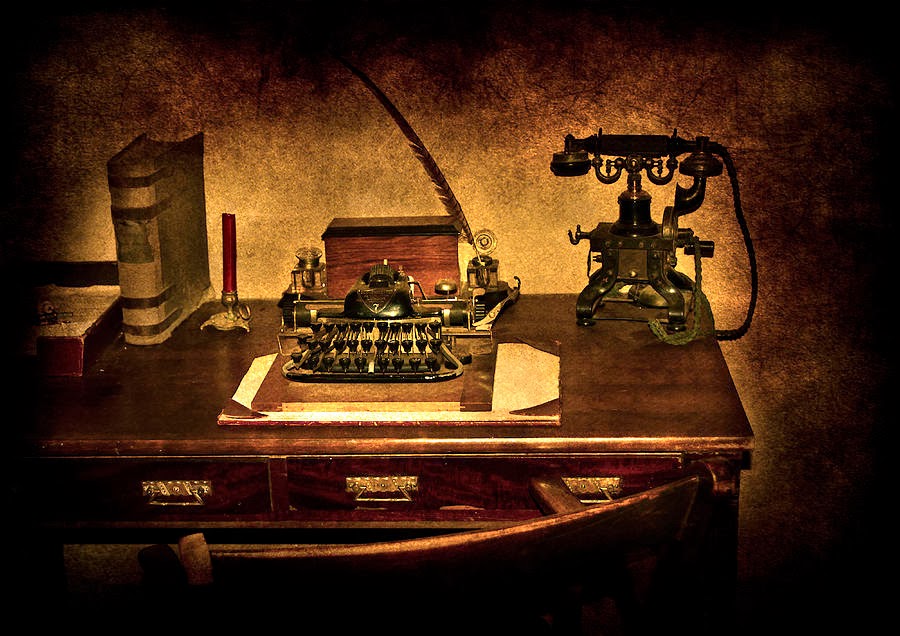 Today, I came across something that reminded me of an old friend, an author I haven’t noticed publishing lately. Curious, I did a search on her and came up with some interesting links to things I didn’t really know about. It’s strange how the mind works. After I’d gotten through reading some of the statements she posted about a former publisher, someone we both published with, in fact, it made me wonder why in hell people are so quick to air their snarky grievances in public forums.

I know the old battle cry that goes–we want to warn other authors about the potential problems with this publisher or that publisher. Quite frankly, that is just one more bullshit excuse for letting your mouth run rampant because you want attention. IN MY OPINION. Stress that–MY opinion only! I’ve never seen the value in ranting about potential employers, then expecting others not to notice that you’re a shit-disturber when you don’t get things handled in the way you deem correct. The author in question now publishes with at least one trouble-ridden house with a laughable reputation, and self publishes. I wonder if there’s a correlation to the inciting a riot and the refusal of higher end houses not offering contracts, because I know for a fact she has submitted to some of the more reputable places.

The blame game is an old one, and at the end of the day it always strikes me that authors have a fascinating way of making it always the publisher who is at fault. We live in an age where unless you’re in a bad movie, set in a foreign country accused of a crime, no one puts a pen in your hand and a gun to your head to make you sign something against your will. So, isn’t it about time that we get real and accept that when an author signs a contract, it’s a voluntary thing? NO ONE can tell you with 100% accuracy what a publishing house can or cannot do for you. What is right for some is dead wrong for others, does that make the publisher bad, or to be avoided? I love the folks who are willing to jump on a bandwagon and crucify publishing houses that other authors are having a very good experience with, and then because those individuals don’t agree with them, they are then vilified, lied to, lied about… etc., etc., etc….

I’ve known authors from at least two publishing houses who did their best to destroy their publishers because they didn’t like one thing or another. In some cases, these were writers who had signed not a single contract, but MULTIPLE contracts, then decided they weren’t happy with what they were getting. Again, I ask, is that the publisher’s fault entirely? In some cases there is a legitimate bitch, and I don’t mean to imply there isn’t, but in many cases what you get is a whole lot of very personal, one-sided, distorted “fact” and very little real evidence of all the evils. Even when it’s well documented, the fact remains, some people will be having a perfectly good experience with the publisher others hate. Who’s to say one is more right than the other?

Not everyone who isn’t with you is against you. That mentality is a whole different set of crazies. I’ve worked with a couple of houses where I was well treated, and had no bitch about anything. Others weren’t so happy. By refusing to “join” them I was deemed against them–and suddenly people who had barely spoken to me were experts in my loyalties, my thoughts about things, and my “cowardice” in not standing with them. It’s laughable now, though I wasn’t laughing when it happened, believe me! There are a handful of writers in this business I will never have a tolerance for because of their actions in instances like this, and while it might mean nothing to anyone else, those people gain nothing but my disdain and contempt, professionally and personally.

At the end of the day, for me at least, it comes down to accepting responsibility for the choices we make. I’ve signed with some truly bad publishers, and some excellent houses. No one forced me to sign those contracts, and the choices were mine. I suppose that is the point, isn’t it? You can let other people influence your career choices with their experiences, or you can accept that in the end, the pen is in your hand, and the commitment you make is one you choose to make. If things go bad, learn and move on… Taking your discontent public only makes it easy for everyone, publishers included, to see how well you handle your choices and accept your personal responsibilities.

For those of you who wonder who I’ve published with over ten years, here’s the list, good, bad, and indifferent–and I have strong feelings about ALL of these houses, but you won’t be seeing the negatives in any public forum, believe me. I signed the contracts, I learned the lessons, and I continue to learn every day. In this business, that’s called being a professional, and it takes you a long way in any publisher/editor/agent relationship you wish to cultivate for success.

Most still in business, some long gone, but this is ten years of experience (listed alphabetically):

Photo via Google Images - no copyright infringement is intended.